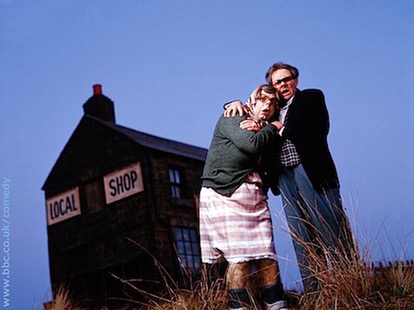 Had I found Edward & Tubbs?

It was a couple of weeks ago if memory serves. I was driving back up to Benissa from the Moraira – Calpe coast road. I’d been down there to eat breakfast at the waterside ( un cortado, agua minerale con gas y un pan con tomate as you asked ) and to suss out the watersports centre. 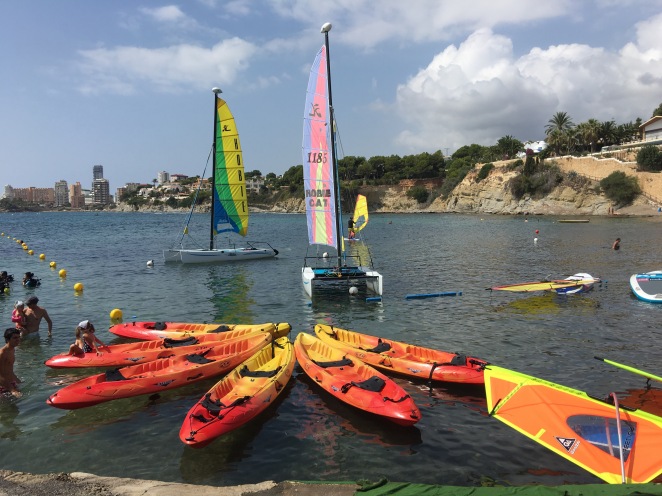 It’s a stunning ride.  You climb up to about 300 metres on the twistiest of roads ( sheer drops to the right of you, sheer drops to the left of you ) and there are spectacular views in all directions. Just don’t look down if you are the driver….. 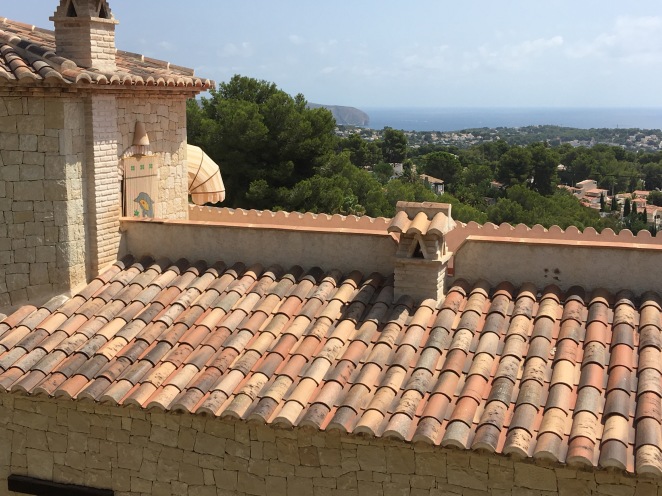 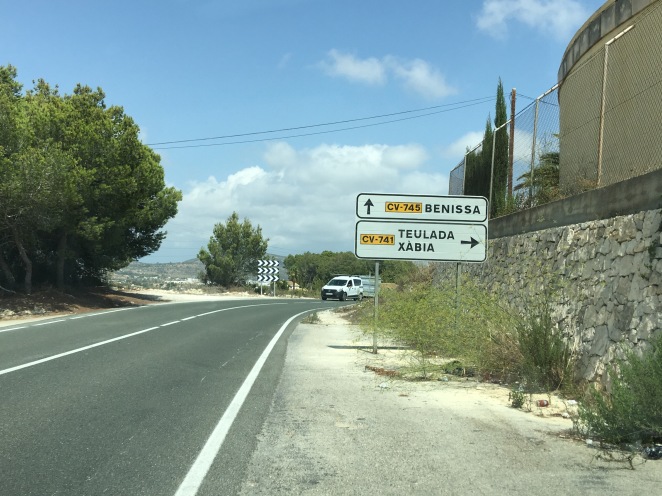 This place was in the middle of nowhere ( on reflection it is actually in a prime location, WITH PARKING, for people returning to Benissa/Senija/Xalo from the coast. Darling we need a bottle of wine. Fancy an ice cream, kids? )

I whizzed past. What had I seen? I determined to return. Two days later I passed the establishment again, but didn’t see the turn off quickly enough and could not stop. Several days later I tried again and this time I didn’t see the place at all as I flew past ( Marvellous view of Benissa cathedral in the distance btw )

And then I finally succeeded. I saw the junction in time and pulled in and parked. It was indeed an independent supermarket  and as for the views from the car park ….

With trepidation I entered. Fresh bread, local wine from the Jálon valley, locally grown fruit and vegetables. This looked a good business model and to my surprise the owners were Spanish. I bought wine and fruit and left.

Dear reader, I had found the Holy Grail.

“A LOCAL SHOP FOR LOCAL PEOPLE!”

And guess what? They sell the Daily Mail!

Should you visit this shop and I urge you to do so, be careful at the till. Should you spend under €10 and give the man a €20 note the €10 euro note in the change is a long time coming  😉